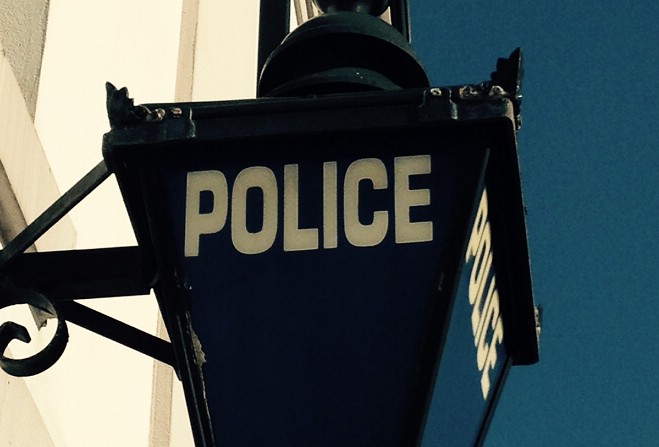 Police are appealing for witnesses after a mother and her young child narrowly avoided being injured in a hit-and-run.

She was getting her child out of her car, which was parked on Somerset Road in Douglas, at about 8.40am on Monday.

The rear passenger door was open while the woman tried to get her child out.

A silver car came along Somerset road and collided with the passenger door.

The wing mirror of the offending car came off.

It did not stop at the scene.

The police want to speak to anyone who witnessed the incident, or can identify the vehicle responsible.

They say this was a potentially dangerous incident, but luckily no one was injured.

Call police headquarters on 631212 and ask for PC Lewis Cassidy, or email lewis.cassidy@gov.im.