On Air Early Breakfast Chris Williams | 5:00am - 7:30am
Len - Steal My Sunshine Download 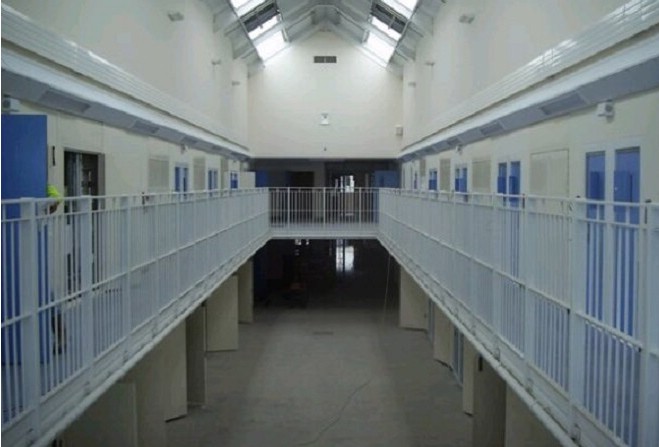 The governor of the Isle of Man prison claims 95% of offenders are less likely to return to jail if they have work and a 'settled home' on release.

Bob McColm says those serving shorter sentences often risk losing their homes and jobs, which can have major consequences when leaving prison.

Once entering the medium-security site at Jurby, staff seek to identify issues which may affect an offender's resettlement, such as contacting landlords and discussing rent payments.

However, those released after being detained for less than 12 months aren't supervised by probation services in the same manner.

These offenders are signposted to third sector agencies on discharge, but Mr McColm warns there's no guarantee they'll be supported: