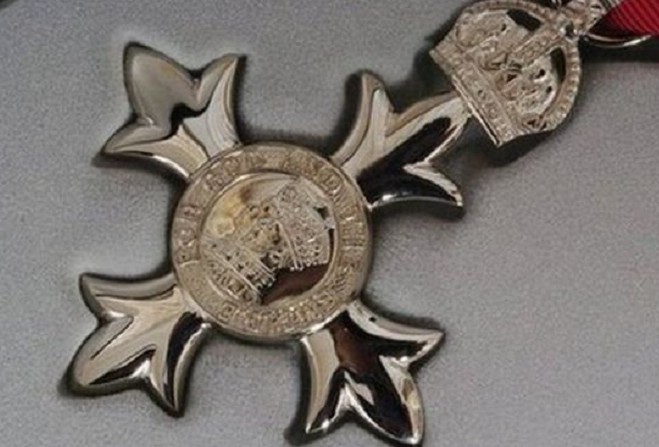 Three Island residents have been recognised for their contribution to Manx community life in the 2017 New Year Honours - in charity work, conservation and motorsport.

Fund-raiser and devotee of amateur theatre Olga Gray is made an MBE, an honour also bestowed on Phil Taubman, Chairman of the Southern 100 Motorcycle Club.

Olga Gray has a 50 year record of voluntary service in the Island, and remains involved in a range of projects and good causes today.

A campaigner for Breakthrough Breast Cancer, she has helped the charity raise more than £1.5 million for research since 2002.

Twice chair of the Manx Drama Federation, her lifelong love of amateur theatre raised the profile of local talent when she helped  gain the Isle of Man as a venue for the British All Winners Festival.

Her recordings of news for the Manx Blind Welfare Society has connected her audience with local affairs for more than 30 years.

Well-known Castletown resident Phil Taubman, honoured for services to motorcycling and the Manx community, is synonymous with the South 100 road races.

The only surviving member of the original organising committee from 1955, the event has flourished under his stewardship.

Phil Taubman was instrumental in planning Castletown's World War One centenary exhibition, building a replica trench in the Civic Centre which highlighted the hardship faced by frontline soldiers.

The award of BEM for services to the Manx marine environment completes a stellar year for Beach Buddies founder Bill Dale, whose efforts were recently recognised by UNESCO.

In the past 10 years he's galvanised thousands to take part in regular clean-up sessions around the Island's coastline.

The honour recognises his success in gaining business sponsorship, and his role as educator to schools, groups and organisations, raising awareness of the problems caused by marine rubbish.