Hooper still not convinced by Programme for Government 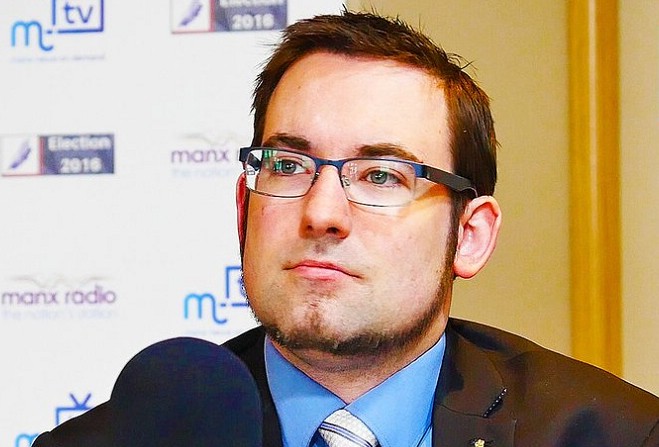 A Ramsey MHK believes the Programme for Government doesn't measure the right things in some instances.

Lawrie Hooper voiced his concerns about the document during a debate on it in Tynwald yesterday, but ultimately voted in favour.

The chief minister assured members the document was not set in stone and things may be changed following annual reviews every October.

Mr Hooper says that's welcome news, but using housing as an example, suggests there are indicators being used which are incorrect or incomplete from the start.