On Air The Morning Show Marc Tyley | 9:30am - Noon
Bruce Springsteen - I'll See You In My Dreams Download 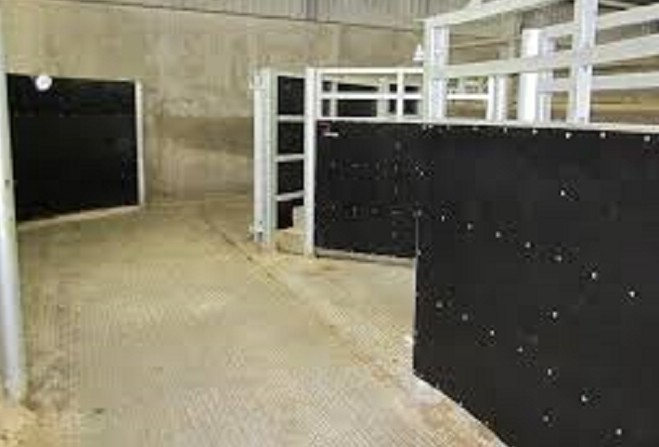 There has been a change of venue for a meeting which will discuss the future of the Island's meat plant this evening (Monday).

It will now take place at Bemahague School in Onchan, rather than QEII in Peel as originally planned.

It's still scheduled to start at 7pm.

Last week it was announced a new commercial board was being put in place to run the facility.

The new management team is due to take over next month.

Its members will be tasked with providing better marketing and supply management.

More competitive pricing is also required, to encourage Manx farmers to keep their livestock on Island, rather than taking them across to sell at better rates.

The plant in Tromode is currently run by Isle of Man Meats, the trading name for the Fatstock Marketing Association.

It required a £1.3 million subsidy from government last year to keep the plant running.