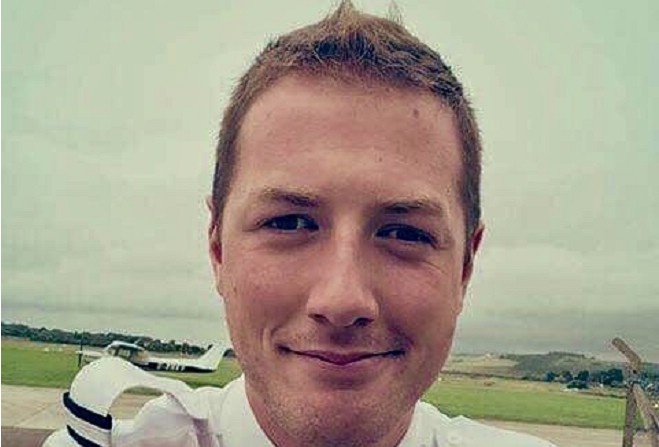 Manx pilot among four killed in incident earlier this month

A plane which crashed, killing four people including a Manx pilot, may have hit turbulence caused by another aircraft an initial report has found.

The French air safety authority, BEA, has published its preliminary findings into the incident, which happened earlier this month.

Douglas man William Blackburn was one of four people on board the Diamond DA-62 aircraft when it crashed on 16 May.

The 26-year-old worked as a first officer for Flight Calibration Services, which is based at Shoreham Airport in West Sussex.

The firm had been hired by engineering company Honeywell for work in Dubai, and had been on a ground navigation inspection flight when the incident occurred.

The report states video footage showed the aircraft encountered possible wake turbulence while following an Airbus A350 on approach to Dubai International Airport.

The French aviation authority says the sole objective of its investigation is to improve air safety, rather than apportion blame or assess responsibility.