Inmate's death has caused 'distress' to prisoners and staff 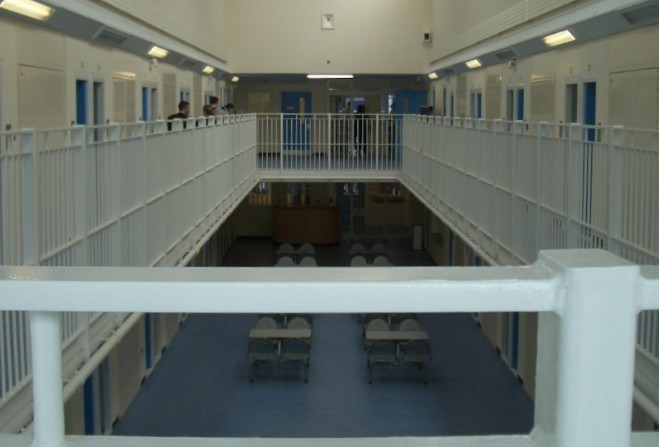 The Isle of Man’s high bailiff has described the death of an inmate at the prison as ‘unfortunate’ saying it’s caused ‘distress’ to prisoners and those caring for them.

Jayne Hughes made the comments during a sitting of her court at Douglas Courthouse today.

The Department of Home Affairs confirmed on Friday that a prisoner had been found dead saying investigations were on-going and the matter had been referred to the Coroner of Inquests.

Manx Radio is aware of the identity of the inmate but has chosen not to name them.

Today, during a bail application for another defendant, advocate Paul Rodgers argued that the ‘very significant incident’ at the prison amounted to a change in circumstances for his client.

He told the court the individual had witnessed what had happened from a neighbouring cell adding: "He's concerned with the relative ease in which someone can take their own life at the Isle of Man Prison."

Turning down the bail application High Bailiff Hughes told him: "The change in circumstances affects everyone at the prison."

Manx Radio has approached the Department of Home Affairs for comment.