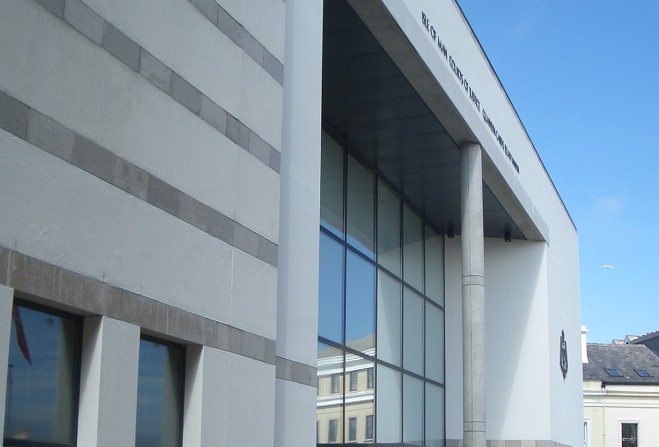 A Douglas man died of a non-dependent abuse of drugs, a court's been told today.

Thirty-nine-year-old Trevor Bruce Kerr was pronounced dead at his address on Mona Drive on April 24 earlier this year.

Toxicology reports showed he had fatally high levels of the chemicals pregabalin and dihydrocodeine in his blood.

The court heard how Mr Kerr appeared in high spirits in the days leading up to his death, making plans with his girlfriend about moving off the Island.

The question to be answered was why an apparently healthy man died suddenly overnight.

Evidence given by PC Benjamin Horan revealed non-prescribed medication was "stashed everywhere" in his room, including underneath the carpet and hidden in the toilet cistern.

Coroner of Inquests John Needham said there was no suggestion of unlawful killing or suicide.

The cause of death was given as aspiration of fluid into the lungs due to drug toxicity.

Mr Needham passed on his condolences to Mr Kerr's family.