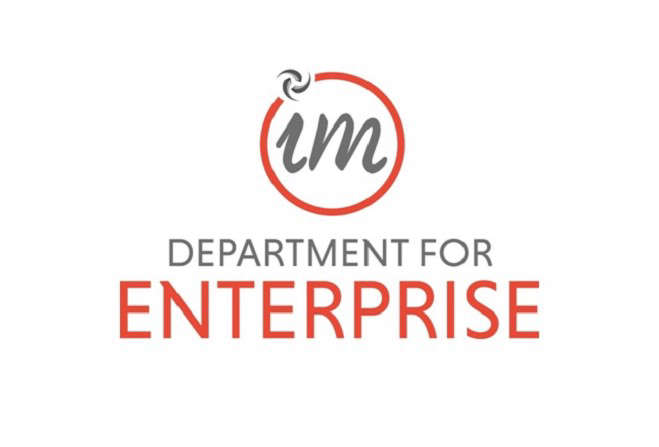 A Tynwald committee says there is ‘insufficient transparency’ in the Department for Enterprise’s reporting of results from its development schemes.

The Public Accounts Committee’s fourth report  into the Media Development Fund has been published, setting out how governance can be improved to prevent future losses.

The committee says there’s no reason the Island can’t have a thriving media sector, as enterprise development schemes are available to support eligible film and media projects.

It notes, however, that the Department for Enterprise needs to set out a strategy and improve transparency when reporting back on projects’ successes and failures.

A strategy which guides decision-making is needed, the committee says, to ensure taxpayer money is used ‘in pursuit of agreed aims’.

Currently, the Department reports on which businesses have received support, and how much has been spent overall each year.

However, the Enterprise Development Scheme 2018 also requires a report on ‘the economic benefits to the Island of financial assistance provided’ which the committee says has not been provided so far.

Speaking to the committee in November 2019, the then Enterprise Minister Laurence Skelly said the focus was on job creation and security, and taxation provided an indicator as to the strength of the economy.

But the committee says current reporting does not show which initiatives contribute most to achieving island goals.

It recommends that the DfE reports to Tynwald annually how successful its actions and expenditure have been in generating a positive economic impact.

Manx Radio has contacted government for a response.