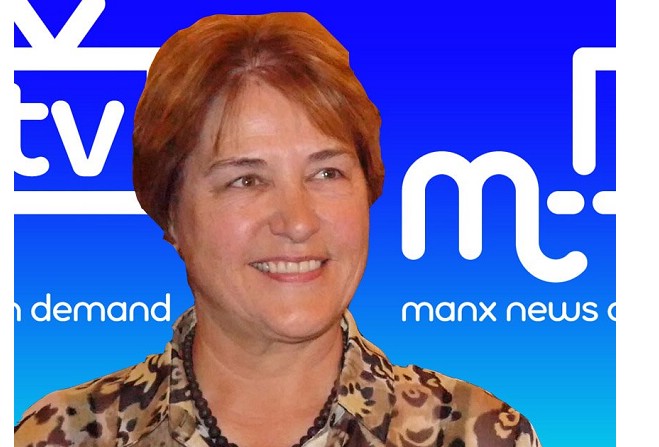 The general manager of the Villa Gaiety complex has been suspended amid an ongoing dispute between a promoter and a government department.

Internal investigations have begun alongside what Economic Development bosses say will be an independent inquiry in the case of Dawn Maddrell.

The department runs both the Villa Marina and Gaiety Theatre.

It follows a number of serious allegations made directly to the department by Tiny Cow chief executive Lee O'Hanlon regarding the loss-making Jacksons concert in 2014 and the Sir Tom Jones gig in July.

He said a number of internal investigations have begun and an external probe is also needed to ensure complete independence and to retain public trust. He has also urged staff in the department not to comment publicly.

Meanwhile, Mr Corlett has strongly defended the department and says it’s concerned about a growing trend where allegations are made anonymously via social media, in some cases with little if any evidence.

Mr O'Hanlon, who is in dispute with the department over payment, last month claimed The Jacksons concert at the Villa in September 2014 lost £100,000, a bill footed by the Manx taxpayer.

He has been asked to refrain from making any further allegations online and remove those made so far.

The department refutes allegations financial regulations were breached and have warned Mr O’Hanlon it will consider legal action should he continue to publish them.

It’s understood an offer of mediation from the DED remains on the table.

Subsequently Dawn Maddrell was cleared of all allegations after a three month independent investigation.

She was reinstated to the role of General Manager of the Villa Gaiety shortly before Christmas in 2016.

Dawn Maddrell decided to resign early in 2017 to return to England to be closer to family.