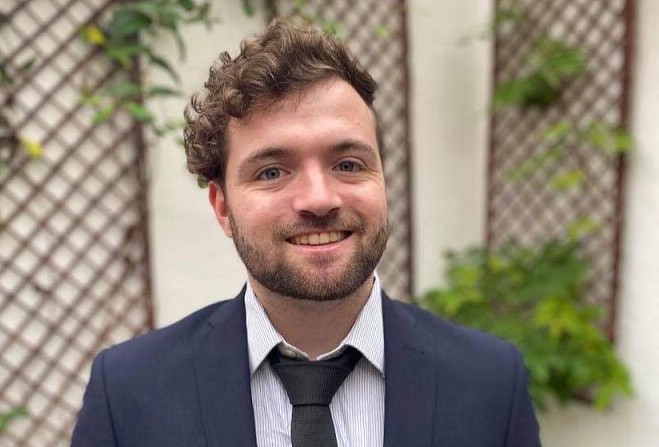 A Douglas councillor says ratepayers should be involved in any decisions that involve spending large sums of money.

Devon Watson was speaking after it came to light more than £24,000 had been spent on a recent employment tribunal.

The information was made public after a freedom of information request highlighted the cost of the case.

Mr Watson, who serves Derby Ward, is calling for more democratic accountability in any similar disputes in future.

"If money is being spent and we're pursuing a legal case, usually there's a strict division between employment matters and matters of policy", he said.

"But if we're spending extraordinary amounts of money on anything, ratepayers have to be involved in that decision-making, because we're spending money at the end of the day.

"The representative of the ratepayers - the councillors - should have information there and it's really unfortunate that we haven't had [an] insight into the case."

An FOI by the Manx TaxPayers' Alliance discovered £24,255 was spent on legal fees.

Spokesperson Michael Josem, who has declared as a House of Keys candidate in the Douglas East constituency, said the costs did not represent 'good value for money'.