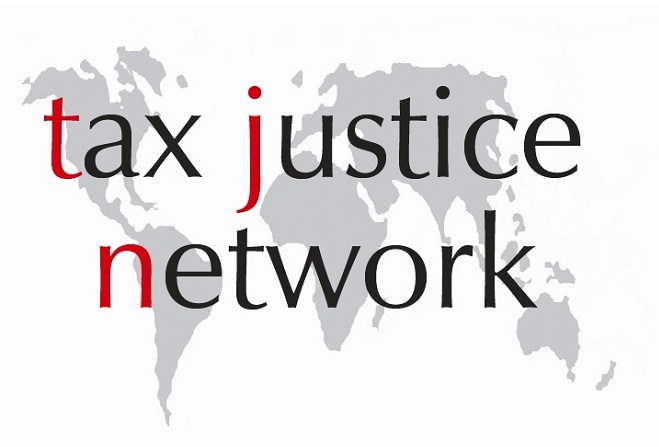 The Isle of Man has been ranked 17th in a list of the world's most "aggressive" tax havens this week, compiled by the Tax Justice Network.

The Corporate Tax Haven Index ranks 64 different jurisdictions by their importance to multinational corporations, and by how much they 'erode' the tax revenues of other countries around the world.

The top three are the British Virgin Islands, Bermuda and the Cayman Islands, with the Isle of Man's fellow British Crown Dependencies - Jersey and Guernsey - ranked in seventh and 15th place, respectively.

However, both Channel Islands were given a 'haven score' of 98 out of a possible 100, based on 20 different criteria, whereas the Isle of Man scored the full hundred.

The Island was criticised for a lack of tax court transparency - as the full text of verdicts isn't always published online; for public company annual accounts which are not always required to be submitted to a public authority; and for having a less-than-robust filing of country-by-country reporting.

Launched this week, the index will be published every two years.

Speaking to BBC Jersey, a spokesperson for the government there said they were "fully compliant" with standards set by "independent global bodies".

Guernsey on the other hand said the index "lacks credibility" adding that their governance is "part of the solution in the fight against financial crime".

Meanwhile, the Tax Justice Network is calling for a shift towards "unitary taxation", which would mean corporations are taxed where they do business rather than where they have headquarters.