IoM "not immune to the problem of racism" - Poole-Wilson 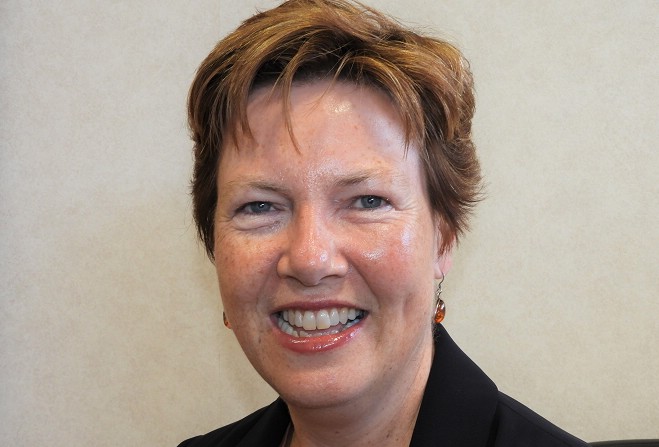 A number of MHKs have called for a major societal change in attitudes towards racism on the Isle of Man.

Tynwald has been engaged in a two-hour 'general debate' on the topic this afternoon, started by Equality Champion Jane Poole-Wilson MLC.

She said when it comes to racial discrimination, there can be a gap between what people say and what they do:

Chief Minister Howard Quayle sought to condemn racism, "in all its forms and manifestations":

He also pointed to work government has done on the issue, but said it can't tackle discrimination alone:

It was the last item on this month's Tynwald Order Paper.

Given that it was a general debate, there was no vote and nothing passed.