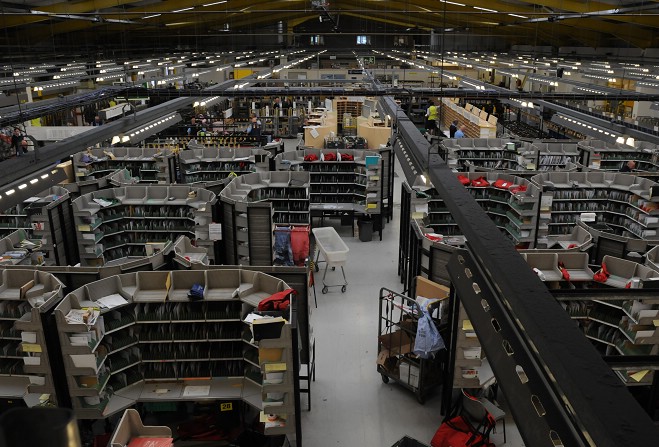 Isle of Man Post Office says its staff are working hard to ensure everyone's cards and parcels are delivered in time for Christmas.

General Manager of Mails Geoff Rickard has apologised to anyone whose items have been delayed, adding that as of today staff are sorting and delivering cards posted on-Island from Saturday.

He says they have received large volumes of mail and parcels from the UK over the weekend, and there were many cards posted locally that were collected this morning, which are being dealt with throughout today and tomorrow.

Customers can collect parcels at postal headquarters until 7.30pm today, and between 7am and 3pm tomorrow.

For customers living in postcodes IM1-5 and IM7-8, they can still request a redelivery of their parcels for tomorrow (Christmas Eve) should they have received a notice left card and have been unable to collect it.