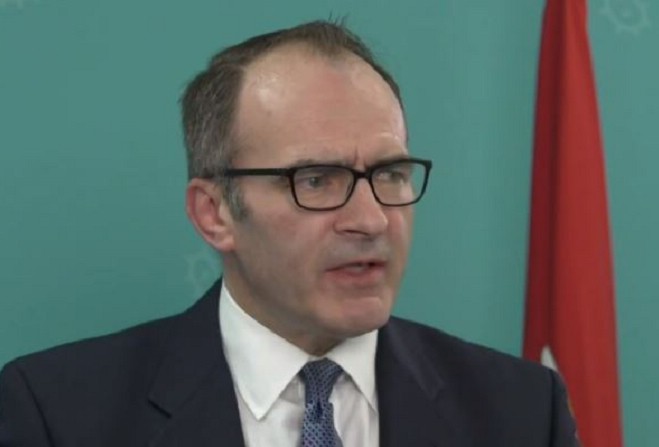 The Isle of Man government says it will 'engage closely with partners' following a meeting between G7 finance ministers, agreeing a global minimum corporation tax rate.

The deal agreed in principle that multinational companies pay a minimum rate of at least 15 per cent in each country they operate.

The move has been acknowledged by the Isle of Man Government, however it puts a question mark over the future of the Island's long-standing 'zero-ten' tax regime.

Treasury Minister Alfred Cannan says "if global political agreement is reached, significant further work will need to be undertaken at a global level in the coming months and years to bring these rules into operation."

He says the Island will "engage closely with partners on the final detail of the framework."

In a statement from government, it said "formal negotiations are continuing within the Organisation for Economic Co-operation and Development (OECD), ahead of a meeting of the 139 member jurisdictions of the OECD Inclusive Framework on Base Erosion and Profit Shifting, which takes place 30 June - 1 July 2021."