Is Island's prison to feature in reality TV series? 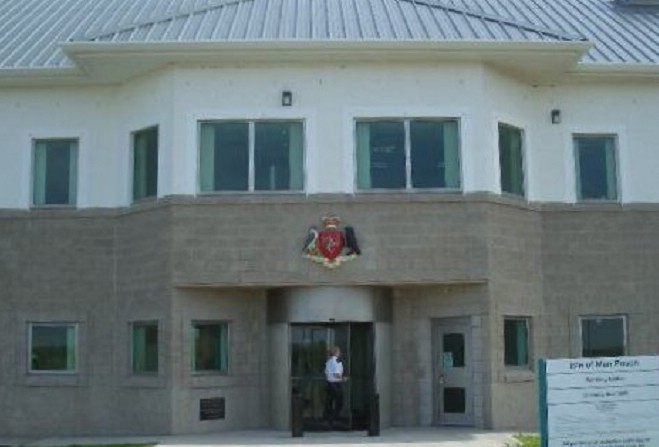 It's claimed the Island's prison could feature in a "Big Brother" style reality TV series.

"The Sun" suggests the show - which they claim will be called simply "Island Prison" will "follow the inmates locked up on the Isle of Man and will chart their romances and clashes".

In his "Bizarre TV" column Andy Hall writes that "it will be filmed in a similar way to Big Brother and Love Island, with producers focusing on a group of central characters and the drama that is their daily life behind bars.

It describes the Island's facility as being a "five-wing prison which has more than 100 inmates. Facilities include private rooms with en-suite bathrooms, TVs and even PlayStations."

The Sun suggests the series will be screened sometime next year.

Manx Radio understands that filming has been taking place at the prison this summer, but with an emphasis on innovative practices taking place there, including inmates growing vegetables and beekeeping.