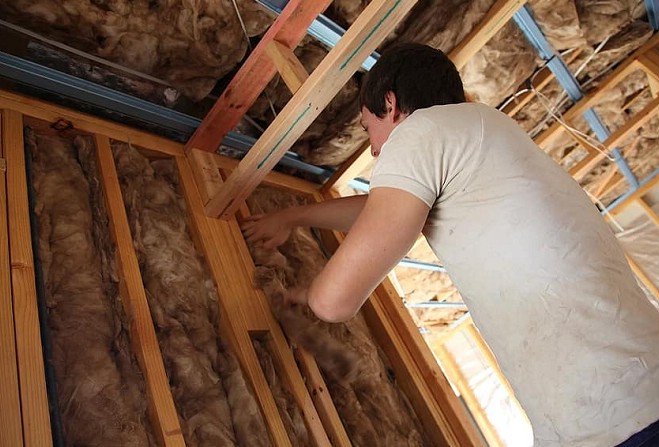 The Isle of Man is now lagging behind the UK on energy efficiency standards in the private sector, having been ahead more than a decade ago.

The SAP rating, which assess a home's performance in terms of energy use, is 62.2 on average in England; on Island it's 54.9.

It's according to a recent suvery on the condition of the homes more than 35,000 homes in the private sector.

Energy efficiency grants from the Department of Environment, Food and Agriculture were paid to just two people as of April last year.

Minister Geoffrey Boot says the scheme has improved since then.

It's understood 50 grants have now been paid, at a total cost of £11,000, most commonly for loft insulation material and new windows.