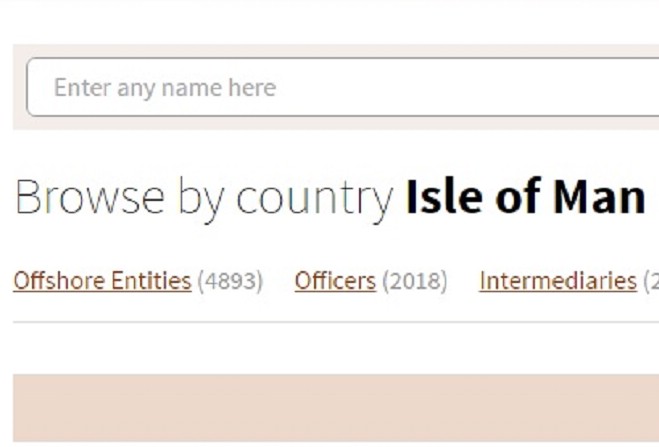 Some 8,000 entries concerning the Isle of Man have surfaced in the world’s largest ever data leak.

The International Consortium of Investigative Journalists released hundreds of thousands of Panama Papers documents overnight in a searchable database.

In the latest release, there are almost 5,000 offshore entities, 2,000 company officers, 200 intermediaries and 1,000 addresses linked to the Isle of Man.

But no ownership details have been published, meaning it’s still difficult to see what individual companies have been used for.

The thousands of entries date back over four decades, and show offshore structures set up from the Island.

Some of the Island’s biggest corporate service providers are highlighted as well as individuals – including former Glenfaba MHK Walter Gilbey.

But the documents may yet prove less immediately damaging than the Manx government had first feared.

The website hosting the leak is keen to point out that there are plenty of legal uses for offshore companies and trusts – and there’s no suggestion of any wrongdoing by any of those on the list.