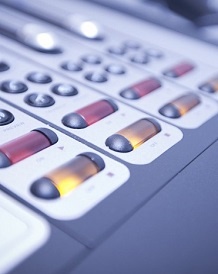 Delegates from small nations around the world arrive in the Island this weekend, for an intensive training course designed to enhance their economies' prospects long-term.

The progamme has been widely recognised on the international political stage and earned respect for the Manx government, which is hosting and part-funding the event.

Participants from as far afield as Africa, the Caribbean and the Pacific and Indian Oceans begin a fortnight's focused study at the Nunnery in Douglas, on Tuesday (6 July).

The small state officials want to hone skills in areas such as risk assessment, debt and cash management, and complying with regulations.

Tutors on the course are described as some of the world's leading practitioners and professors, who use real-life case studies to show small countries how they can tackle common challenges.

Chief minister Allan Bell sats the programme of targetted support has been of real value to small developing countries - and has done good things for the Isle of Man's international profile and reputation.