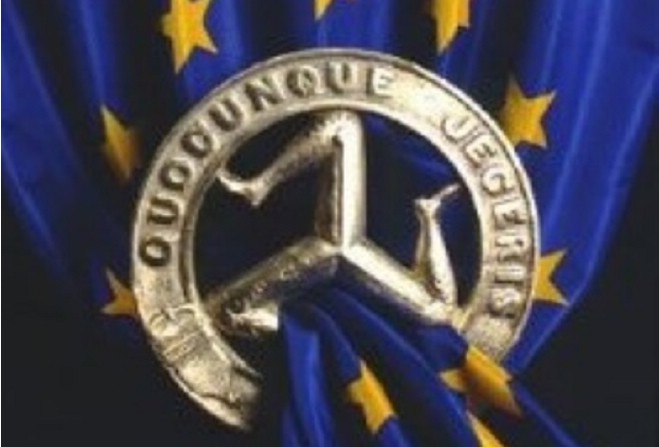 A new government report says it's still unclear how Brexit will affect the Island – but that we are largely at the mercy of the UK's negotiating power.

It's the first official update from the Council of Ministers since June’s referendum.

The Third Interim Report from CoMin's EU Advisory Group opens stating 'this is beyond the control of the Isle of Man' – but its projections for what could be in store are less than positive.

The main concerns are losing out on trade, transport links and access to foreign labour markets – all the while reaping none of the perceived rewards of greater sovereignty, and reduced budget contributions, that persuaded over 17 million Leave voters in June.

The report predicts a significant impact on customs, agriculture, immigration and nationality, resulting in 'gaps' in Manx law which will need to be filled once our relationship with the EU ends.

Government upholds its stance that the Island wants to continue free trade in goods and services, and if possible the free movement of people, with Europe.

But it also acknowledges that retaining crucial existing arrangements with the UK will mean we must 'more or less accept' what Britain negotiates for itself beyond 2017.