Island Plan 'fell off the rails in the rush' says MHK 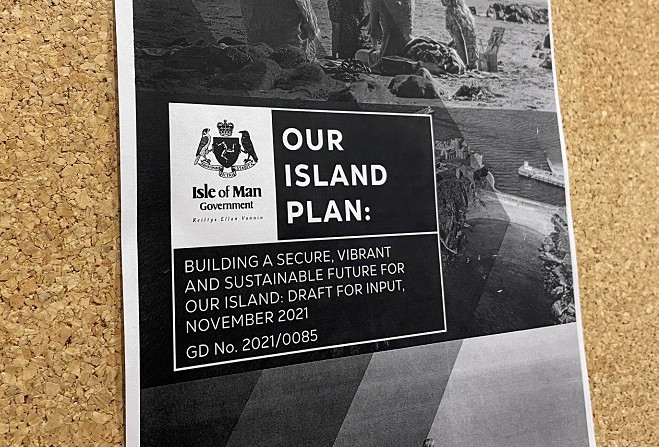 Members' votes mean Tynwald debate on document did not go ahead

An MHK who voted against debating government's Island Plan in Tynwald says it 'fell off the rails in the rush to get it out'.

Yesterday eight members refused to discuss the document which sets out government’s priorities for the next five years.

The debate will now be held over until a later date – either the February or March sitting of the court.

Chief Minister Alfred Cannan said he was ‘surprised’ that the MHKs had voted against suspending standing orders to allow the plan to be debated.

However he said he accepts ‘the overriding message’ that they felt they didn’t have enough time to read the plan in the five days since it was published.