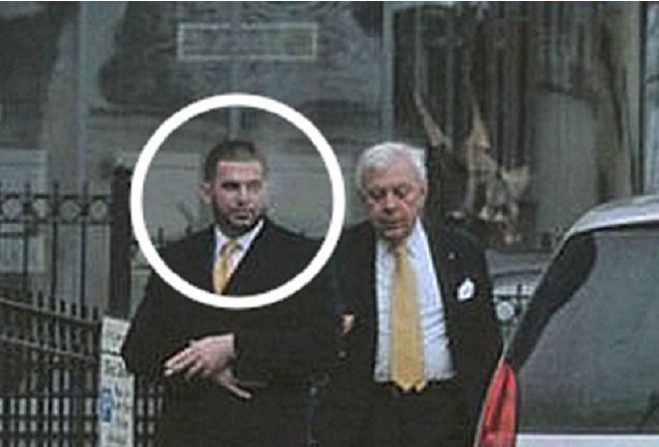 An Italian Mafioso, linked with the theft of two Van Gogh masterpieces worth $100 million, has been pictured on the Isle of Man.

This week it was revealed in a BBC documentary one of the few photos of a Camorra crime boss Raffaele Impieriale was taken here.

The image featured in 'Stealing Van Gogh', a programme presented by art historian Andrew Graham-Dixon, which traced the paintings' journey after they were stolen from a museum in Amsterdam in 2002

Based in Naples, the Camorra crime syndicate is involved in global drug trafficking, extortion, theft, money laundering and murder.

During the programme, Graham-Dixon suggests the gangster, known as 'Pinocchio', was on the Island to hide his ill-gotten gains:

If you'd like to watch the documentary, head to https://www.bbc.co.uk/iplayer/episode/b09pqx4r/stealing-van-gogh?suggid=b09pqx4r