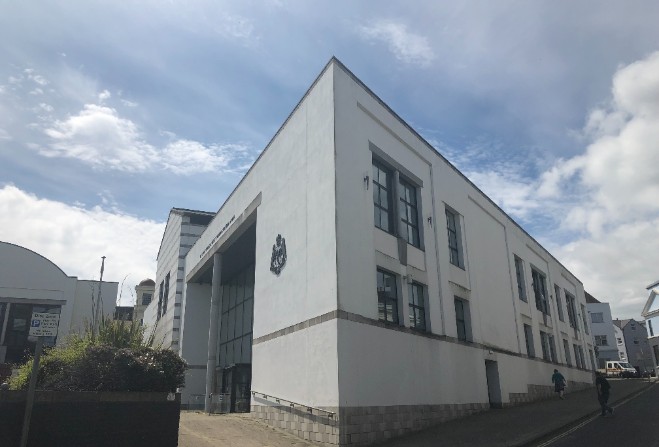 More details have emerged about why the case against four Manx Care anaesthetists who were reported for manslaughter was dismissed.

The full hearing details from their contested committal in April have been released.

The four individuals had been reported for the offence of gross negligence manslaughter following the death of Douglas man James Shimmin.

The 55-year-old died at Noble’s Hospital on 4 February last year.

The offence could only be dealt with at the Court of General Gaol Delivery but committal to the court was challenged by their legal teams who argued that there wasn’t enough evidence.

At the contested committal hearing Deputy High Bailiff James Brooks said he had to take the evidence the prosecution was intending to rely on and ask himself whether a reasonable jury – which was properly directed – could convict each defendant.

“My role is simply to decide whether or not conclusions, such that are sufficient to convict, could be drawn from the evidence. Equally, if I were to find that there is a sufficient case on which to commit, that does not in any way mean that a jury would convict. Different juries would, I have no doubt, reach different conclusions.”

The court heard that Mr Shimmin had suffered a cardiac arrest – the prosecution had alleged that negligence prior to that was a ‘substantial cause of death’.

The court also heard there was suggestion of incorrect placement of the endotracheal tube.

Deputy High Bailiff Brooks said the prosecution had accepted that the care provided to Mr Shimmin up to the point of re-intubation was ‘perfectly proper’.

The deputy high bailiff said he had sight of all the evidence and exhibits contained within the committal papers and had considered everything fully.

Mr Brooks told the court: “I simply cannot see how a jury could safely conclude, on the evidence that it would have available to it, that any of these defendants had acted in such a way as to amount to gross negligence.”

On that basis the defendants were not committed and the case was dismissed.