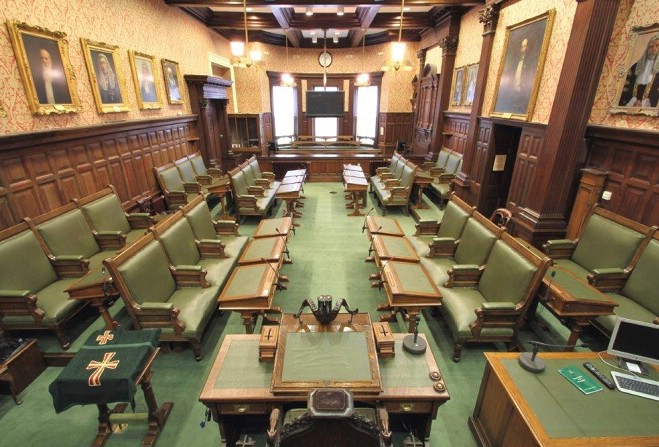 The final sitting of the House of Keys before the Tynwald ceremony takes place this morning.

Nine questions have been tabled for oral answer, with three bills to be read.

Health and Social Care Minister David Ashford will be asked what plans he has to allow medicinal cannabis to be produced on the Island - it comes after the findings of a consultation on the subject were published.

There are a number of queries from Arbory, Castletown and Malew member Jason Moorhouse on Manx athletes, including whether there is evidence that success in sport benefits the Island's economy.

Beneficial ownership, a £2 TT coin and means testing will also feature, while Onchan member Julie Edge wants an update on a report into the management of case files at the DHSC.

A further 10 questions will receive written responses, while three bills are due to be read, including the Sexual Offences and Obscene Publications bill, which aims to update the Island's sexual offence laws.

You can follow coverage of question time on Manx Radio's AM1368 frequency, at ManxRadio.com or via the smartphone apps.