Keys to look at benefits, domestic abuse and Covid-19 arrests 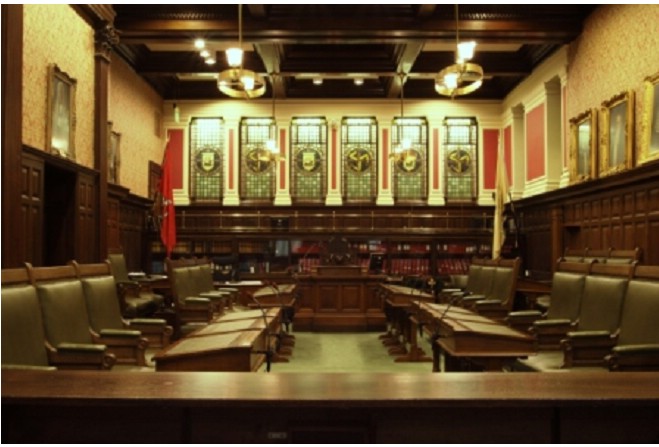 Legislation that would enable 'no fault' divorces on the Isle of Man could take a step closer to reality today, at a virtual sitting of the House of Keys.

There are a number of other important topics covered on today's Chiare as Feed order paper, too.

As well as the Divorce, Dissolution and Separation Bill, members will also look at proposed new legislation relating to elections, domestic abuse and road traffic.

Before that, it's question time.

There are queries on changes to how you collect benefits, arrests under emergency powers regulations, potential breaches of the European Contravention of Human Rights, an affordable housing strategy, and government's capital works programme.

Plus, who's running the independent review of the education department? Julie Edge wants to know.

You can listen live on AM1368, online at ManxRadio.com, and on the smartphone apps.