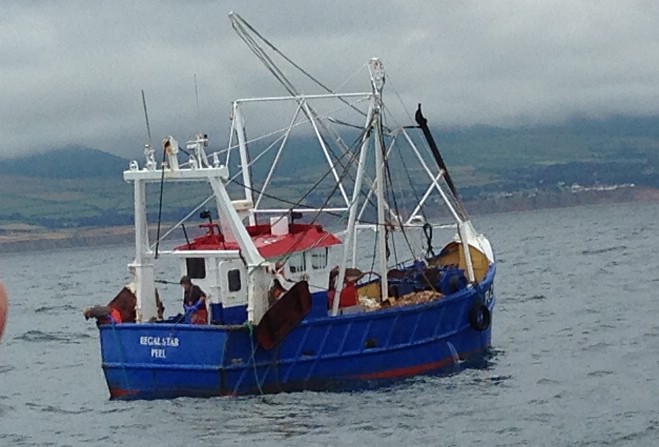 DEFA claims move has been successful

Rules introduced on the Island in November last year enforcing a daily catch limit for the king scallop fishery have been lifted.

The Department of Environment Food and Agriculture restricted fishermen to 1,400kg scallops a day, addressing concerns over the sustainability of the industry.

It says the limit has been successful.

The limit was described by the department as an 'assisted sustainability' measure, brought into place after a large glut of catches took place when the fishery opened in November.

In the first six days of the 2016-17 season almost 800 tonnes of the shellfish were landed, nearly a quarter of the catch recorded the year before.

The long-term sustainability of the fishery had long been under scrutiny, with DEFA restricting the number of vessels licenced to fish for king scallops this season.

He says the measure could be brought back in if needed, and the department is currently conducting a stock assessment of the king scallops in Manx waters.

The season for catching the shellfish closes at the end of May.