Laxey man tried to import £1k worth of drugs through post 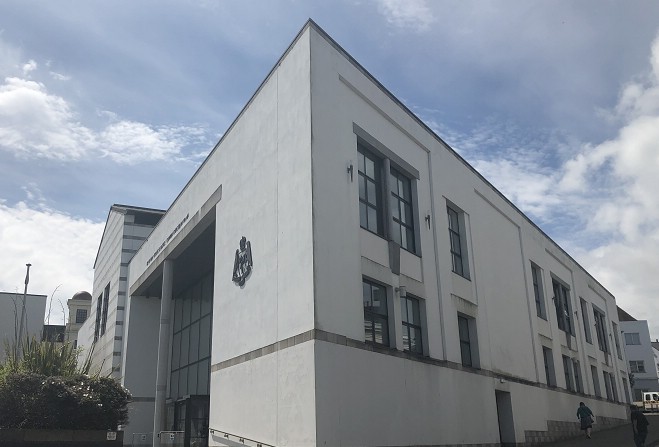 A Laxey man who tried to import £1,000 worth of drugs through the post will have to do 180 hours of community service.

He pleaded guilty to possessing cannabis and producing the class B drug.

Police arrived to open the package, and inside they discovered cannabis worth £1,064.

They raided Pearce’s home, and inside found a small quantity of the drug worth just £3.65.

During interview, Pearce admitted the drugs were his and said they were for his personal use.

He was ordered to complete 180 hours of community service, and will also have to pay £125 towards prosecution costs.