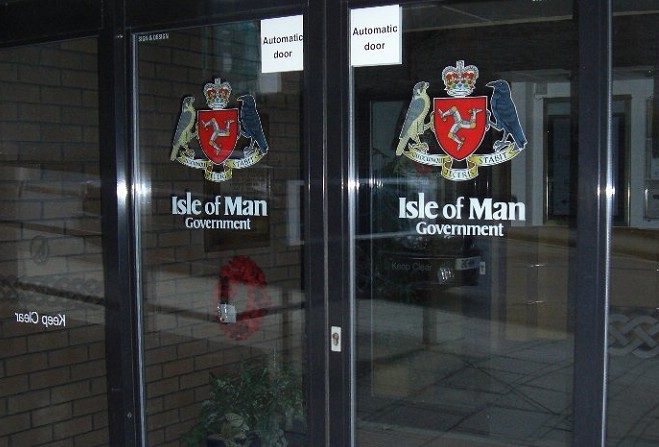 No cost or staffing implications

The Cabinet Office is to become a legal government department.

Last night (15 dec) Tynwald voted emphatically (23-6) in favour of giving it the legislative powers of a department to increase accountability and cut red tape.

In changing its status, Policy and Reform Minister John Shimmin said the move would neither cost more money nor involve extra staff.

Last year, the Cabinet Office took over responsibilities from other parts of government but never had the legal vires or power to sign legal contracts.

Michael MHK Alfred Cannan was among the main critics, saying the Cabinet Office - designed to produce a slimmed-down, more efficient government structure - had achieved little since being formed in March 2014. He claimed the Island was no further forward rebalancing the economy.

Ramsey MHK Leonard Singer also said the move would allow ministers to have greater influence in planning policy and push it further away from backbenchers.