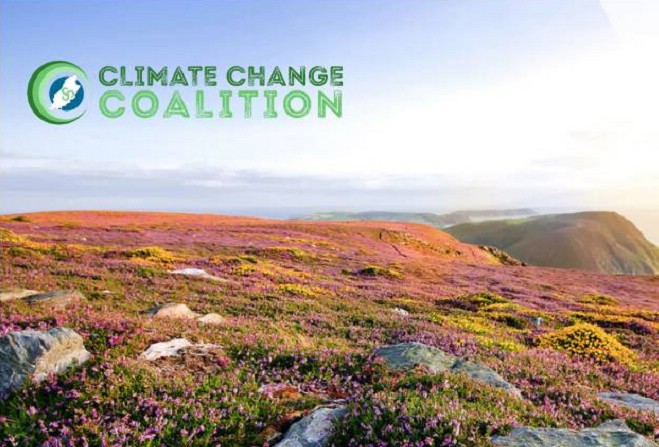 An environmental lobby is calling for an attitude change in government so the Island can step up its efforts to combat climate change.

Over a hundred members of the public from all age groups, were at the Manx Legion Club on Thursday night (22 Nov) for the launch of the Climate Change Coalition.

Along with music and speeches from the group's founders including Amnesty IoM, people were encouraged to sign up to the cause and contribute their ideas.

Manx Radio met the people behind it: