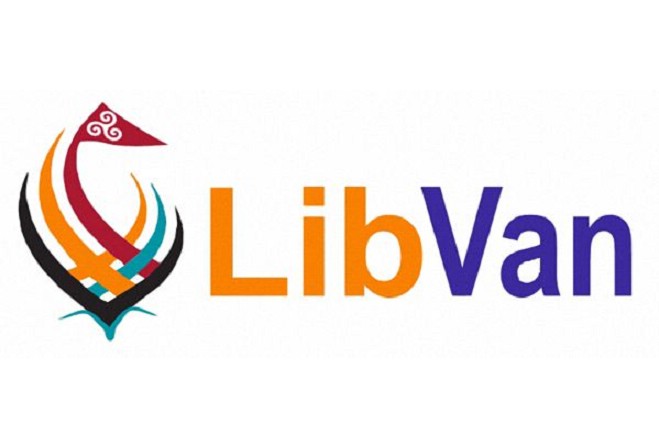 All 20 questions for oral answer posed by Lib Van members

It's Lib Van all the way in House of Keys questions on Tuesday.

Of the 20 for oral answer, 16 come from Onchan MHK Peter Karran, the remaining four from his party leader, South Douglas MHK Kate Beecroft.

Some of Mr Karran's questions have been held over from previous sittings.

The topics of Mr Karran's questions include defunct airline Euromanx once again, fostering and children in care, zero-hours contracts in the public sector and the cost of the Tynwald banquet.

Mrs Beecroft, meanwhile, wants to know what action is being taken, after the Insurance and Pensions Authority was heavily criticised in a UK All-Party Parliamentary Group report.

It's over the collapse of the Scottish Power cashback scheme.

She also has three more questions on Pinewood.

You can hear House of Keys questions live on Manx Radio AM1368, online at manxradio.com and via the smartphone apps, from 10am on Tuesday.