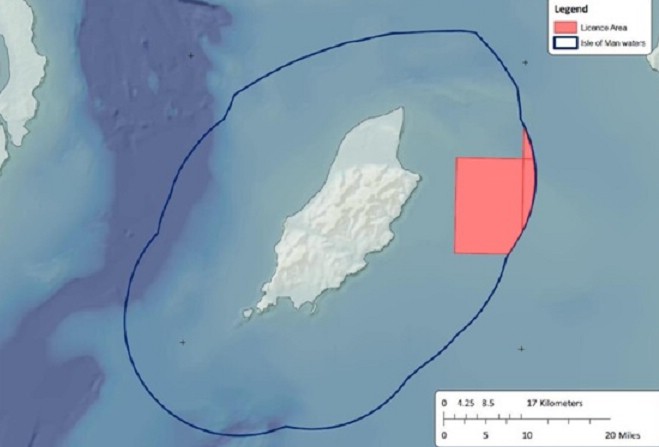 Gas developers Crogga will have to reapply for a government permit to search for the fossil fuel in Manx waters.

The local company wants to develop what it believes to be a 'sizeable reservoir' of gas off Maughold Head.

Crogga had been issued a licence to conduct a seismic survey of the area seabed in October last year, but it expired in April.

According to the government, this was 'down to a number of factors, including restrictions caused by the coronavirus pandemic'.

It's understood officials are now working with Crogga to confirm new dates for the surveys, along with a new permit.

The company claims the gas could be used as a 'transition fuel' as part of the government's commitment to be carbon neutral by 2050.

But critics, including the Isle of Man Green Party, are strongly opposed to the move amid Tynwald's recognition of a climate emergency.