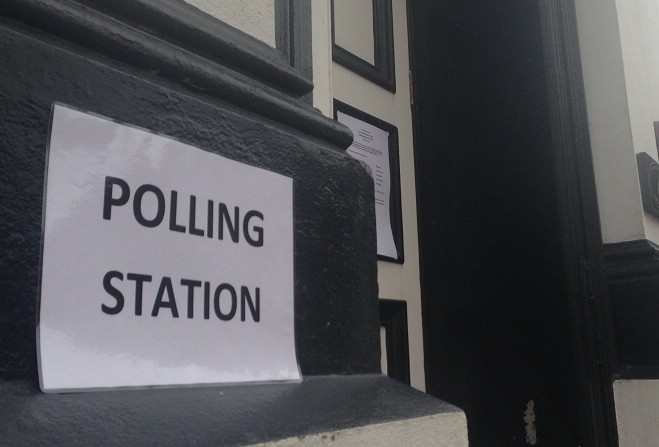 More to come around the Island

Lonan goes to the polls today with a Commissioners' by-election taking place in the parish (14 June).

It's the first of a possible 12 by-elections to be held following April's Island-wide local authority elections.

Polls are open between 8am and 8pm.

Two seats are being contested in Lonan - a three-seat ward in the newly-formed Garff district - after only one candidate stood in April.

But Lonan wasn't the only authority to attract insufficient candidates the first time around.

Nomination forms and additional details can be obtained from the respective authorities, with more information being made public in the coming weeks.