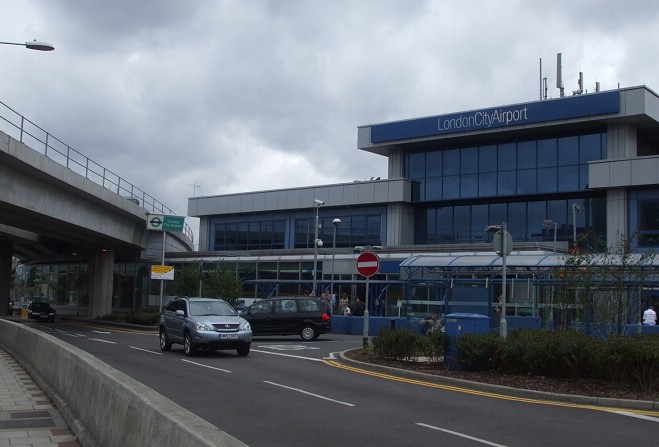 A British man has been arrested after a 'chemical incident' which affected Island air passengers.

Two people were taken to hospital after the security alert at London City Airport on Friday (21 October), which also saw flights - including British Airways services to Ronaldsway - suspended.

The 25-year-old suspect, who's from East London, is accused of using a noxious substance to cause 'serious damage'.

He's since been bailed.