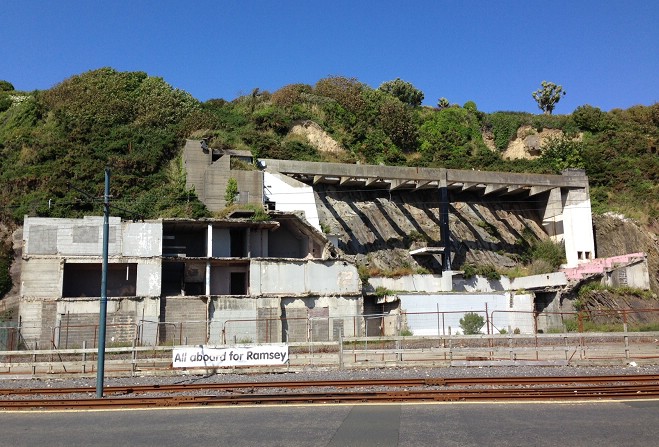 The summerland site has been derelict since 2006

The Summerland site could be subject to a major development, following an announcement in Tynwald today (Tues 20).

During the debate on spending £1.5 million for the Strathallan Suite, members were informed the location was of interest to Berkeley Homes, a multi-million pound UK property firm.

Douglas East MHK, Chris Robertshaw, who tabled his support for the motion of Infrastructure Minister Ray Harmer, received an email from his fellow constituency MHK Claire Bettison explaining a personal conflict with the vote.

The London-based St Edward has five developments in the City, including apartments on Strand, Kensington High Street and Kensington Row, as well as Green Park Village in Reading.

The King Edward Road area has been derelict since 2006 and has since been marketed as a 'seafront development opportunity'.