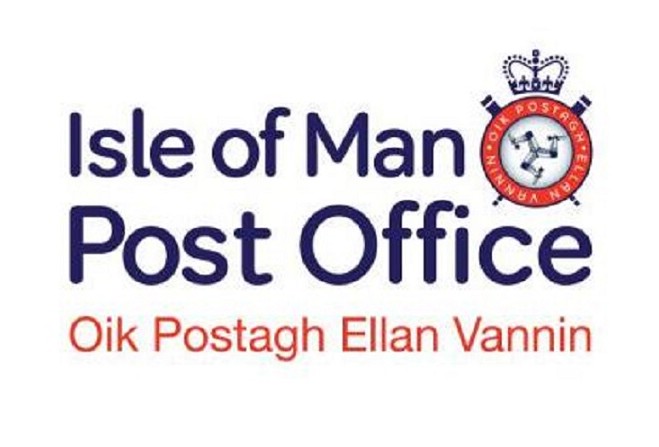 Subpostmaster to step down in March

Malew MHKs and commissioners have called for a public meeting with Post Office bosses, amid fears the counter service in Ballasalla could soon be lost.

A consultation is being held on the future of postal services in the village, after the subpostmaster announced he would step down in March next year.

The Post Office board see 'no future for a commercially viable counter-based offer in Ballasalla', and are planning to install a self-service kiosk.

A consultation with 'local stakeholders' was launched just before Christmas, and has now been extended until 24 January.

Malew commissioners requested the extra time to ensure they could respond in full - the authority's first meeting in 2020 will be held on 8 January.

After requests by local politicians, officials from the Post Office have agreed to attend a coffee morning at the village church hall on 10 January.

It's understood discussions are ongoing over whether a public meeting will be held.