Man accused of gunpoint rape to reappear in court 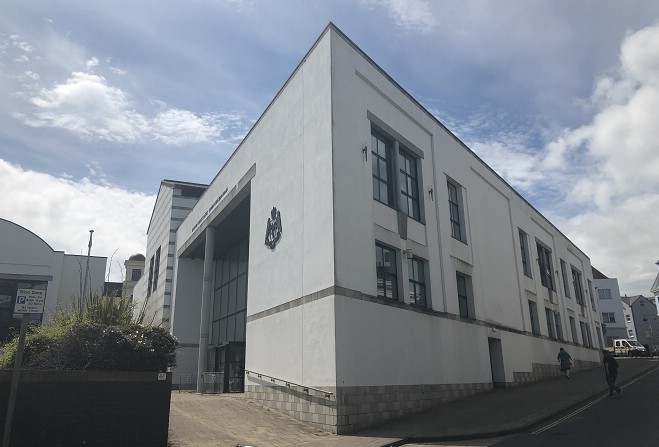 A Port Erin man accused of raping a woman at gunpoint will appear in court again later this month.

Twenty-two-year-old Toby Wood of the Edremony Estate appeared before High Bailiff Jayne Hughes via a live videolink from the Isle of Man prison.

He’s pleaded not guilty to burglary on 23 October at a house in Castletown Road in Port Erin, and rape on 7 November on land near the Ballamaddrell Estate.

Mrs Hughes remanded him in custody and he’s next due to appear in court on 26 January.