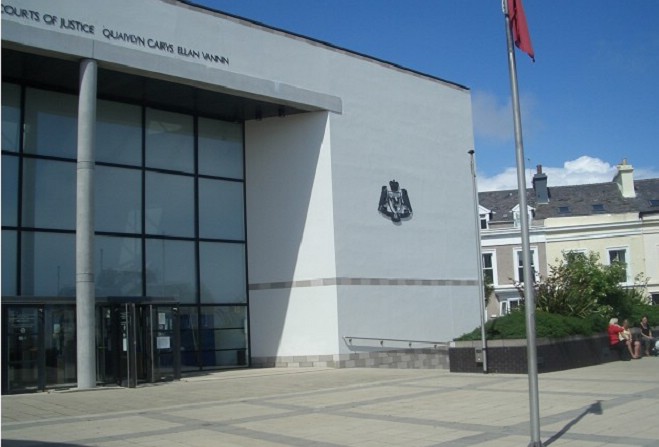 A Douglas man accused of causing actual bodily harm to a woman has been bailed.

The 46-year-old denies assaulting the woman in October.

He was bailed in the sum of £500, with a condition he observes a 4pm to 6am curfew and doesn't enter on-licensed premises, buy alcohol, consume it in public, enter Queens Pier Road in Ramsey or contact his alleged victim.

He's next due to appear in court on 15 December.