Man carrying knife and knuckledusters for 'his own protection' 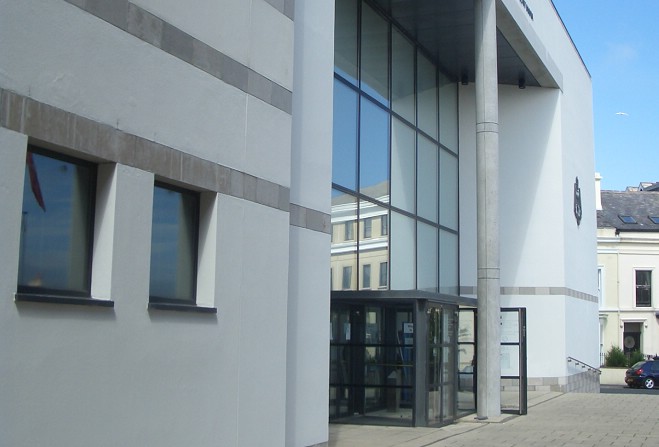 Douglas man to be sentenced in September, pleads guilty

A Douglas man will be sentenced later this year after carrying a knife and knuckledusters in public.

He pleaded guilty to having an offensive weapon and a knife in public, and possessing pregabalin without a prescription.

The court heard police arrested him in Alder Road in Douglas on 8 June and after they found the weapons in his pocket, he told officers they were for his own protection.

He was bailed while pre-sentencing reports are compiled and will appear again on 8 September.