On Air The Morning Show Marc Tyley | 9:30am - Noon
The Divine Comedy - In Pursuit Of Happiness Download 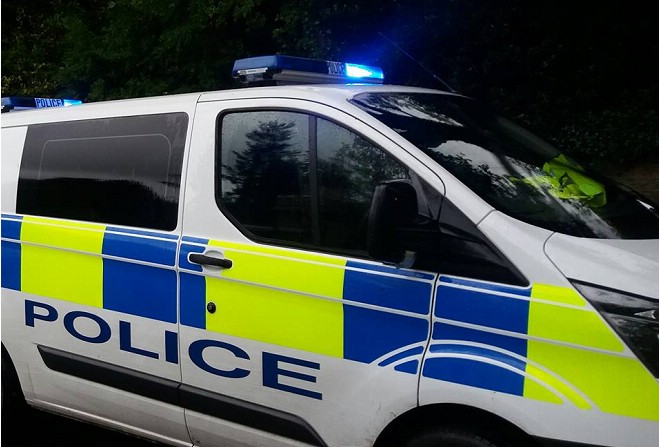 A 21-year-old man has been charged with murder and attempted murder following an incident in Andreas over the weekend.

It comes after officers attended an address in the village in the early hours of Sunday morning, where the body of a woman was discovered.

Having initially described the death as unexplained, police confirmed in the early hours of this morning that the incident is now being treated as suspicious, resulting in the charges.

The male will be held in police custody, and is due to appear in court later today.

Officers insist this was an isolated incident, with no risk to the general public.

The Isle of Man Constabulary says officers will continue to make enquiries in the Andreas area over the coming weeks.

In a statement, Detective Inspector Michelle McKillop said: "At this time only limited information can be given about the circumstances surrounding this tragic loss of life and the impact this whole event is having on the family and friends of all of those involved.

"I want to urge the public not to speculate on social media as to the events or those involved as there is a need to protect the investigation and any subsequent proceedings and also to be respectful towards the family at this dreadful time.

"Murders are rare on the Isle of Man, we are more fortunate than many to live in a safe community, but these events do occur and when they do we will do everything within our power to ensure we do the best we possibly can to support the family and to investigate the matter thoroughly."