Man crashes car at 70mph with two teens inside 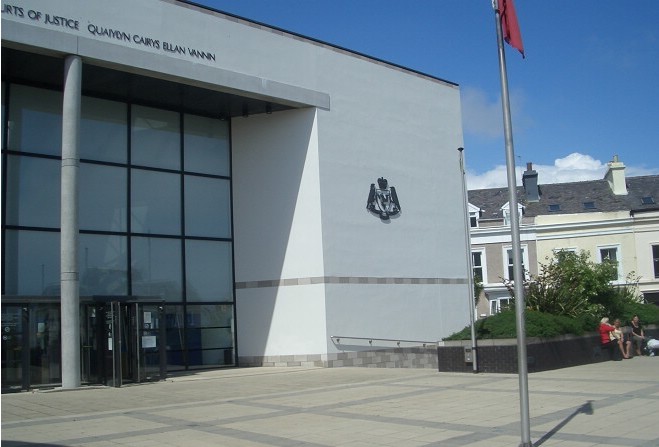 A Ballasalla window cleaner who crashed his car with two teenage passengers inside was caught on camera travelling at up to 70mph just minutes earlier.

The 43-year-old admitted one count of driving without due care and attention on 26 October last year.

Prosecution advocate Barry swain told the hearing Milligan was travelling south on the New Castletown Road when he lost control of his Mercedes, crashing into a wall.

Nobody was injured during the incident, but when police arrived Milligan said the road surface had been too slippery.

Defence advocate Paul Glover told the hearing Milligan needed to drive to run his window cleaning business, adding the incident had been a relatively minor one.

Milligan was fined £400, ordered to pay £50 towards prosecution costs and had four penalty points imposed on his licence.