Man denies attacking girlfriend with baby in her arms 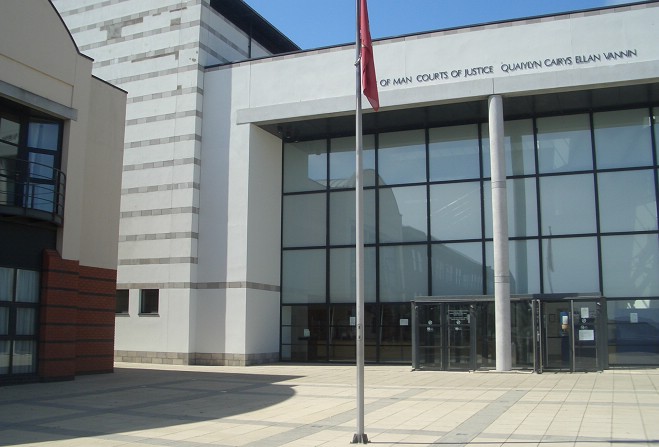 A Douglas man's admitted attacking his girlfriend, but says he didn't do so while she held her young child.

He admitted assault occasioning actual bodily harm at his victim's home on Barrule Road on 16 August.

The court heard despite pleading guilty, Taggart says some of the details given to police by the woman were incorrect.

The woman claimed Taggart had thrown her to the ground as she had her child in her arms, and that he went on to kick her in the face.

However, Taggart denies that happened.

Mrs Hughes said if the prosecution and defence couldn't agree on the facts of the case, there would have to be a Newton hearing to establish what happened before Taggart is sentenced.

She bailed him to appear in court again on 2 December for the hearing of facts.