Man found with £200 worth of cocaine at house party 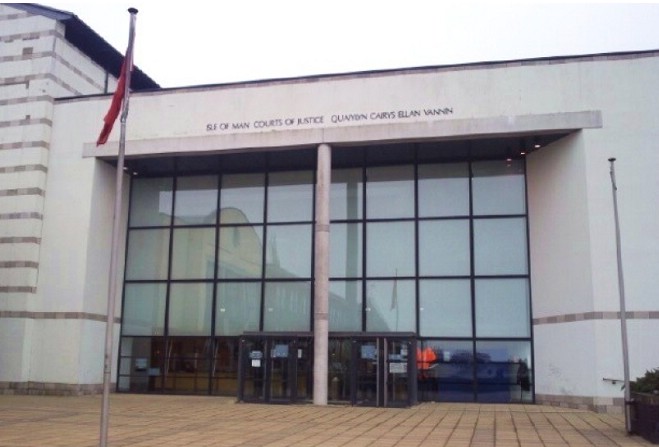 A court's heard police called to a noisy party discovered a man who should have been obeying a curfew.

Kyle Brian Molyneux, whose address was given as care of the Isle of Man Prison, appeared before magistrates at Douglas courthouse.

He admitted one count of possessing £200 worth of cocaine at an address in Berry Woods Avenue on October 21.

When officers arrived at around 10pm, they spotted Molyneux in the kitchen – the court heard he should have been at home between 10pm and 6am.

Police watched as the 24 year old hid a wrap of white powder in his clothing, and stopped him disposing of it as he was arrested.

A search revealed unemployed Molyneux had two grammes of the class A drug.