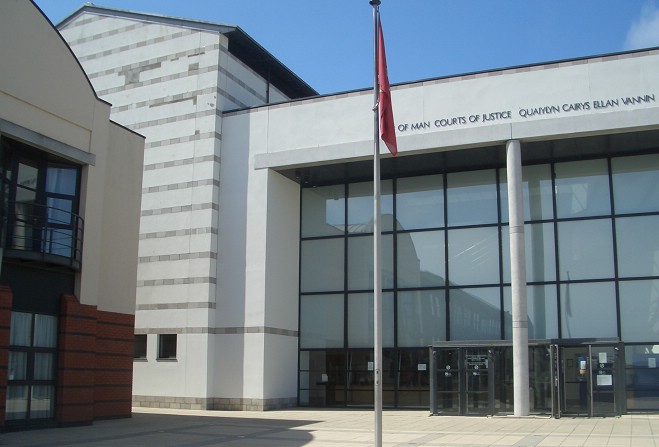 A man’s been sent back to jail for smashing up his girlfriend’s home after being released on licence.

Jon-Paul Fayle, of no fixed address, admitted criminal damage when he appeared before High Bailiff Jayne Hughes at Douglas courthouse.

The court heard Fayle had begun a relationship with a Jurby woman, shortly after walking free following a jail term for drugs offences.

On 14 April, the woman told Fayle she’d been unfaithful and he responded by damaging a wall with a large kitchen knife and smashing two televisions.

The hearing was told 25-year-old Fayle caused a total of £1,100-worth of damage, and couldn’t pay compensation because he had no income.

After the incident, he’d been recalled to prison.

Mrs Hughes said the only sentencing option open to her was immediate custody, and she jailed him for 16 weeks.