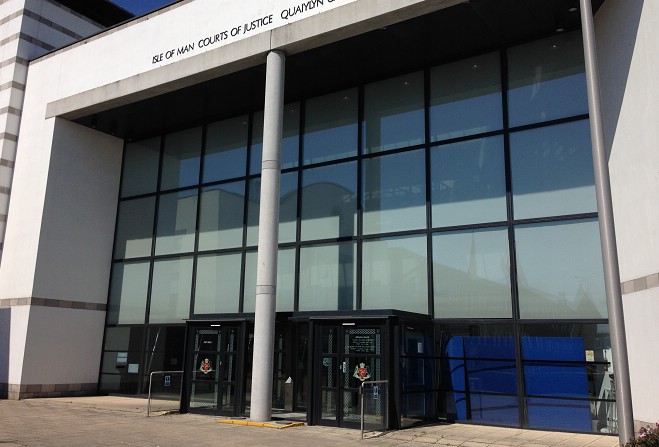 28-year-old pleads guilty to being drunk and disorderly

A court's heard a Castletown man threatened to murder police officers' children after being arrested.

He pleaded guilty to one count of drunk and disorderly on 29 August in King William's Terrace.

Prosecution advocate Rachel Braidwood told the hearing police were called at around 10:30pm to reports of disturbance, and found Kelly at the scene being restrained by friends.

The court heard Kelly had drunk five cans of lager at a friend's house before getting into an argument and becoming aggressive.

When officers arrived, he turned his anger on them, shouting and screaming obscenities.

The hearing was told as he was being taken to police headquarters he told officers he was going to find out where they live so he could stab them and strangle their children.

His advocate said Kelly was ashamed of his behaviour and hadn't been in trouble for the best part of a decade.

Kelly was fined £400 and ordered to pay £125 towards prosecution costs.