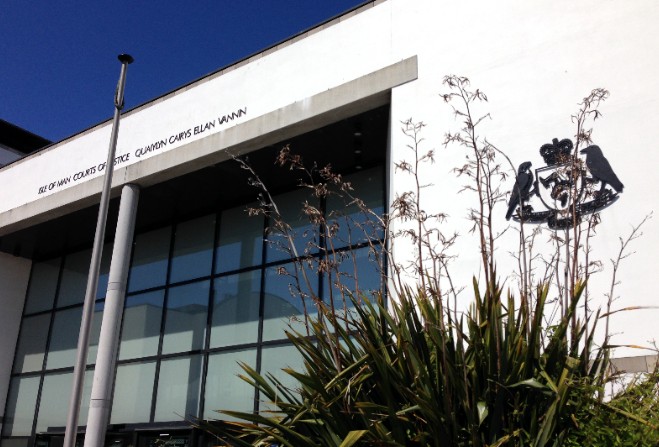 Report by BBC Isle of Man

A man who misled a court about the true value of his family home during divorce proceedings has been jailed for seven-and-a-half months.

The court heard Cooke had submitted altered emails during the proceedings and relied on them in sworn evidence.

Deemster Richard Parkes said his actions had "struck at the heart of the administration of justice".

Douglas Courthouse heard the couple had split up in January 2020 and Cooke wanted to buy his ex-wife's share of the property.

He received three valuations for the home in Aspen Drive, Ballawattleworth, ranging between £340,000 and £350,000 and altered each to reflect the amount that he could afford to pay.

In each case he had lowered the estimated value of the house by about £5,000.

However his wife rejected being bought out and the judge in the case ruled the house should be sold on the open market.

His actions were discovered after Cooke's wife requested a copy of one of the emails from the estate agent directly and the figures did not match the court documents.

The discrepancy was reported to police and he was questioned before being charged with committing an act against public justice which he later pleaded guilty to.

His defence advocate said Cooke was going through "protracted divorce proceedings" and was "not thinking rationally" when the offence was committed.

He said his career in the finance industry as a compliance officer was likely to be over as a result of his conviction adding that if the aim of the deception was to "get one over" on his ex-wife it had "backfired spectacularly".

Deemster Parkes said although it had undoubtedly been a stressful time for Cooke he had set out to "dupe" his ex-wife, and her lawyers, in order to make the house affordable to himself.

He said an immediate custodial sentence was "unavoidable" as the courts relied on "honest evidence".