Man who had cocaine, MDMA and cannabis bailed 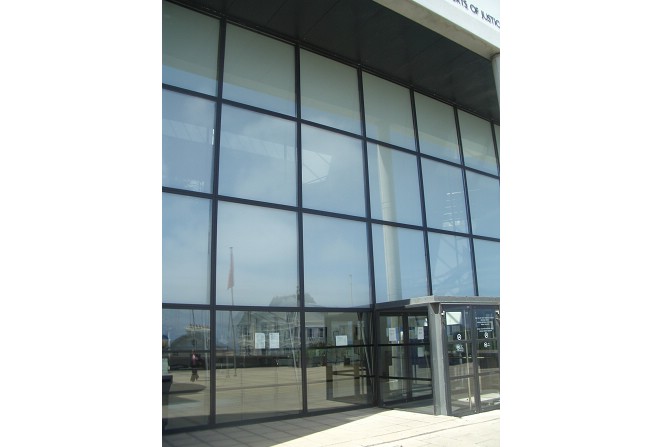 A Douglas man charged with a series of drug offences has been bailed, and will return to court in April.

Twenty-five year-old Kyle Darran Blackburn, of Ashbourne Avenue, admitted a total of twelve charges, after police found a stash of substances during a raid at his home.

Blackburn admitted possessing cocaine with intent to supply, after officers found it in his car in the B&Q car park, Braddan, last December.

A further search of his home resulted in charges of unlawful possession of MDMA, and possession of cannabis bush with intent to supply.

He also admitted possessing £3,300 worth of criminal property.

Blackburn has been bailed and will appear again in court on April 11.