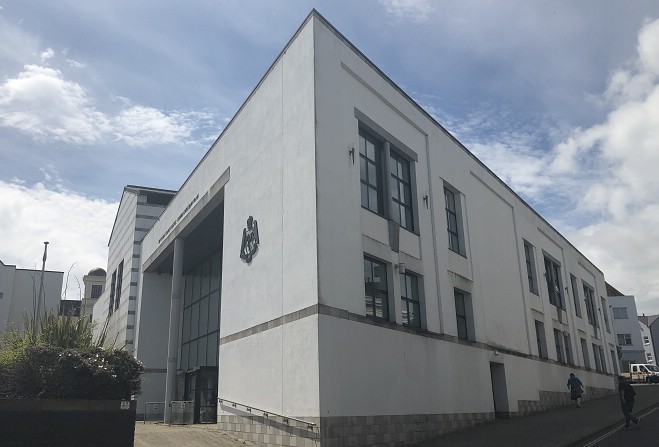 A Pulrose man who yelled homophobic slurs at shop workers will appear in court again later this month.

He pleaded guilty to using threatening words or behaviour on 28 July outside the Spar shop in Anagh Coar.

Prosecution advocate Rebecca Cubbon told the hearing Whitehead had gone into the shop and taken food items, before leaving without paying for them.

Staff followed him outside shortly before 6pm, when Whitehead turned abusive and aggressive.

The hearing was told he’d shouted homophobic abuse at staff, before police were called.

He ran off, but was arrested nearby a short time later – representing himself in court, he said he couldn’t remember the incident because he’d been drinking.