On Air The Late Show Stu Peters | 10:00pm - Midnight
Glenn Frey - The Heat Is On Download

Manannan takes up residence in Peel 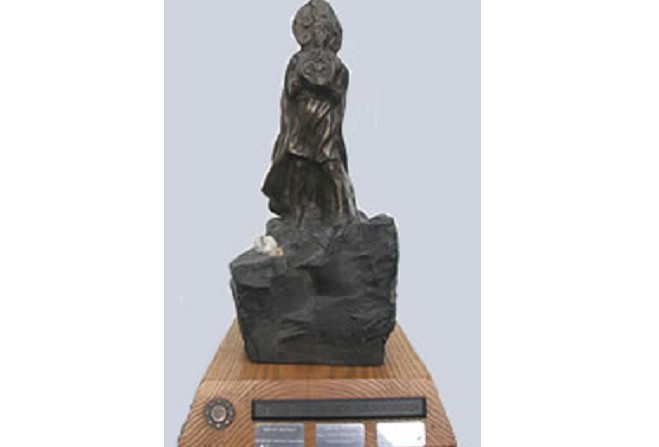 The House of Manannan in Peel has a special visitor until January – Manannan itself!

He has returned home in the form of a trophy.

Awarded each year, the Reih Bleeaney Vanannan is awarded by Culture Vannin to an individual or group who has made a significant contribution to the Island’s cultural heritage, including via language, literature, art, music, dance and history.