On Air Early Breakfast Chris Williams | 5:00am - 7:30am
Justin Bieber - Hold On Download 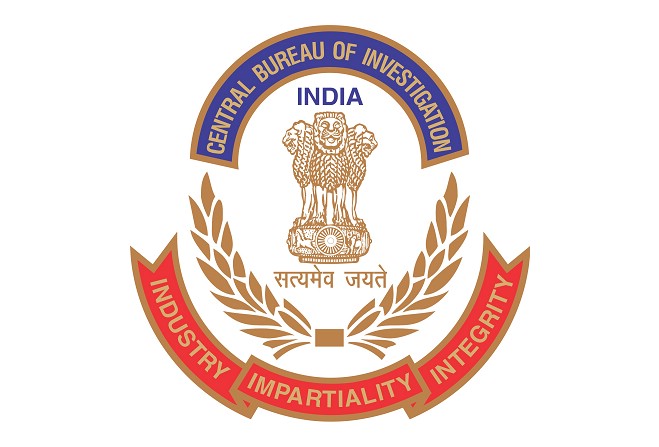 The Isle of Man has been listed among eight countries which failed to respond to a request for help by Indian law officials investigating alleged corruption.

Newspaper 'The Print' says Indian authorities' case against a former minister and others on charges of criminal conspiracy were 'weakened' after many jurisdictions failed to reply after being asked for assistance.

A probe into the actions of telecom's companies in India and alleged money laundering has stalled after financial information, described as vital by investigators, wasn't provided.

Letters were sent to Russia, UAE Norway Cyprus Mauritius, Libya, British Virgin Islands, France and Singapore between 2010-12, but only France and Cyprus replied.

However authorities in these countries, including the Island, are not obliged to send a response, as a direct link between the proceeds of crime and the request must be provided.

Officers in India say this wasn't possible during their investigation, and that a response could've provided key evidence to strengthen the case.

In 2011, the Manx Government signed a Tax Information Exchange Agreement with India described as a 'continuing commitment to tax transparency and effective exchange of information.'