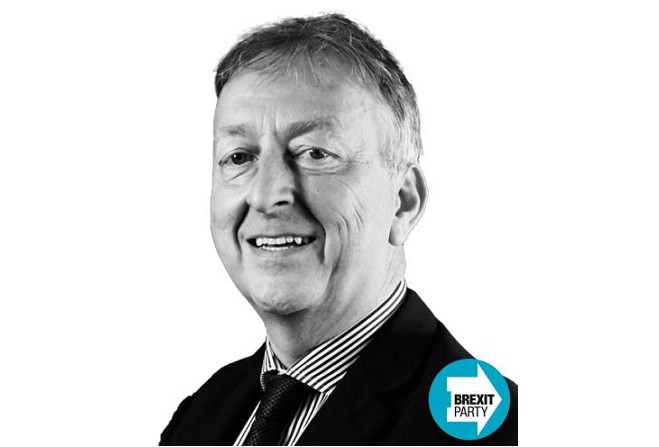 A former advisor to the Isle of Man Government has dropped out of the running as a Brexit Party candidate.

Dennis Rogers, who worked for the former Department of Economic Development, was set to stand as a parliamentary candidate in Warrington South.

However, a spokesperson from the political party confirmed to Manx Radio that he has stood down 'due to business commitments.'

Mr Rogers was appointed to the DED in 2010 in an consultancy role to the New Business Start-Up Scheme.

More recently, he was revealed as the man behind South Quay Commercial Ltd, which has plans for two major, multi-million pound developments in Douglas.

On North Quay, he acquired the former Newson's Warehouse with a view to convert the listed building into apartments, with retail units, a bar and a 'private business club'.

On South Quay, the now derelict Trafalgar pub and the neighbouring industrial units will form part of a mixed-use development.

Earlier this year, the Manx businessman was named as a nominee director for Rock Holdings Limited, a company which forms part of Arron Banks' insurance empire.